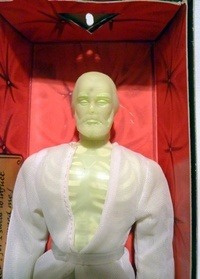 In the 1970s Matchbox produced an action figure line called the Fighting Furies. Of those figures produced is the Ghost of Cap’n Kidd. If I remember correctly, it was a mail-a-way only figure. In the USA the figure came in a plain white box, however in the UK, the figure was packaged in a very ornate box and available for retail sale. 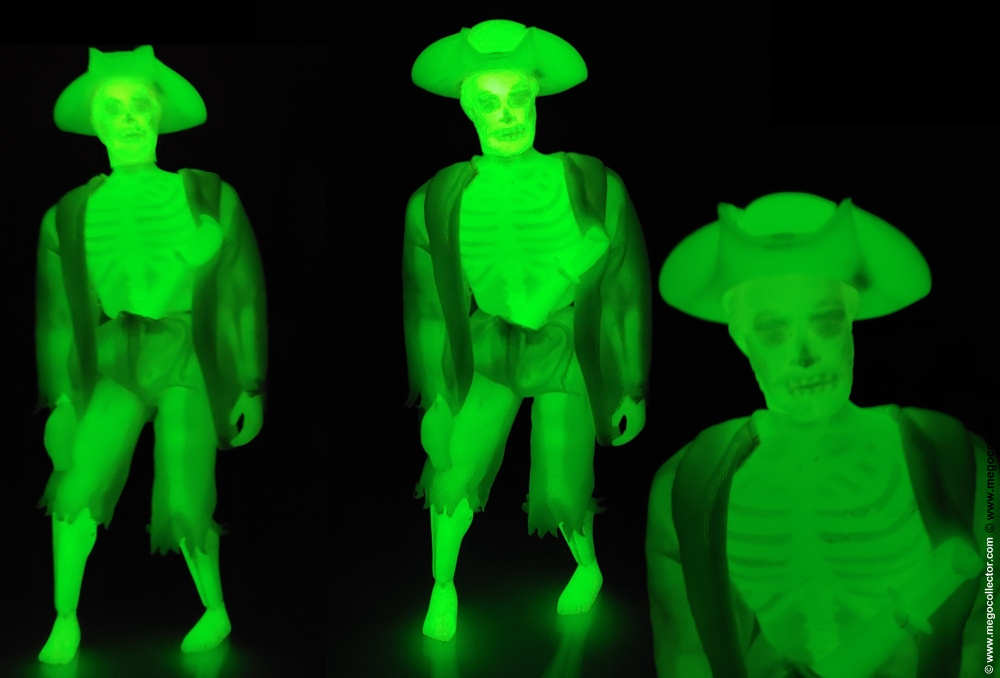 A couple of recent eBay auctions prompted me to write this article as it has become apparent that this figure and box has become quite a collectible piece. It always was collectible, I remember in the late 1990s, where this figure could have been purchased for $75 to $200. 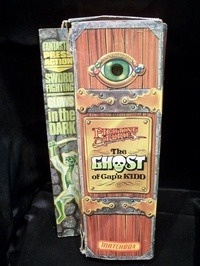 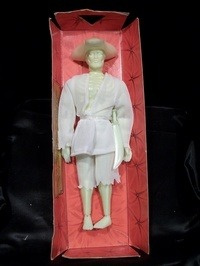 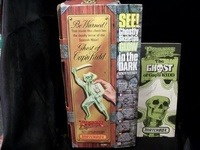 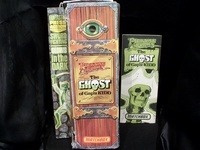 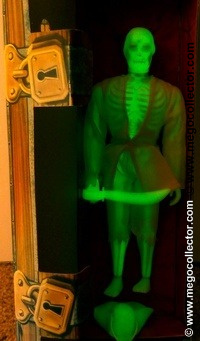 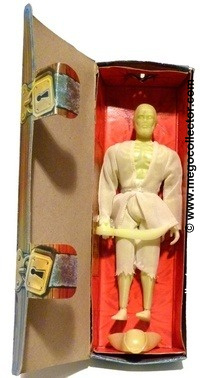 Collectors of 8″ action figures and 1970’s toys will rate “Captain Kidd” in their top ten favourites for several reasons…..the figure itself is v.well designed, nice head sculpt, great glow in the dark skeleton paint that works great (see pic) and a button to activate sword fighting arm….. box is genius, superb artwork. Kidd’s coffin – how cool is that, inside it reads:

“let my bones lie in the light so my ghostly skeleton absorbs it’s power – be warned! for I swear to inflict my vengeance upon those who damned me!”

love it, no doubt if it were made today it would be in a naff plastic bubble that would have to be destroyed to get in to it…..also the leaflet has a comic book story board, fantastic!!!! ….they just don’t make em like they used too.

Considering it is nearly forty years old the figure is in very good condition, he’s intact for a start, limbs are generally stiff and stands unaided, his fighting arm still works when button is pressed, there are some scuffs to the glow paint on his chest but this may have happened in the factory, his head does have some small grey age marks on it as seen on many a 70’s mego figure. Clothes are clean and intact, there is some transfer from the red coffin box lining to the bottom of his trousers, I think he’s been lying (attached with plastic restraint) in his coffin for a very long time. Sword is Excellent. Hat is intact but does have some red transferred from the box to edges, not really noticeable when on his head. Box is original, intact with minor edge wear and small tears where box has been opened, also some minor creasing all consistent with a toy of this age, it does have some sun fading too as seen in pictures, but it’s still cool, even has original price stickers, it was £2.65 then reduced to £1.30 in the 70’s, wow. The Leaflet is a reproduction but nice to have and read, everything else is original!!! 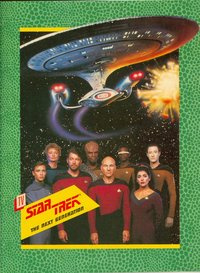 A Loose Mego Humanoid Sells for $911!