Mego released this series of action figures in response to the popular TV series and movie releases. The Planet of the Apes (commonly referred to as POTA) were released in 1974, however, are commonly misidentified as 1967 since that is the copyright on these figures.

The image on the right depicts a typical cardback. This red back would be that of the Astronaut. For each of the figures, the cardbacks were identical, however, issued in different colors. Of course as is typical with most releases, there are variations in packaging size and printing variations during their release schedule throughout the 1970’s. 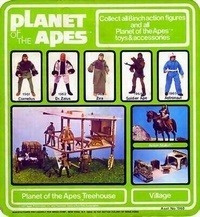 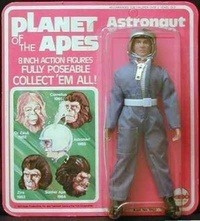 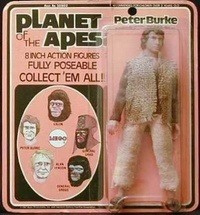 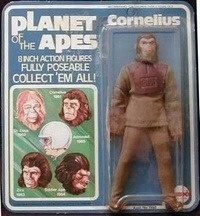 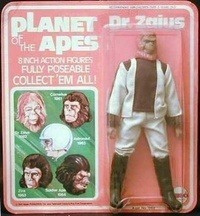 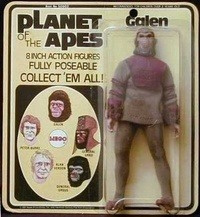 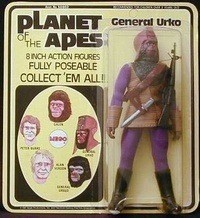 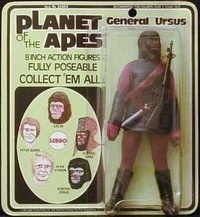 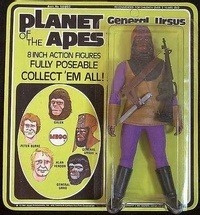 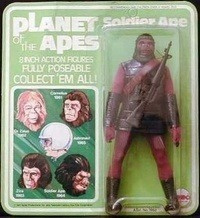 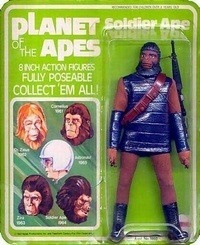 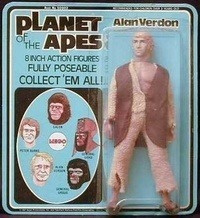 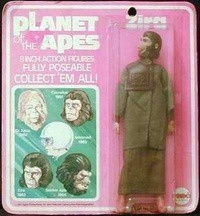 Boxed
The boxed examples are very difficult to find and of all the examples I have seen on the internet (and I could be wrong on this), I am led to believe these may have been available only at Toys-R-Us. 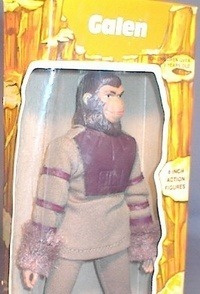 Note: These figures are not from my collection. The images used for this guide have been collected throughout the years from various online auction sites.

The Shazam Kresge carded action figure produced by Mego is an extremely difficult piece to find. So difficult that the experts at […]

An original carded Mego 1976 Green Arrow is available on eBay. This is one of the toughest carded figures in the WGSH […]