The Story of the Playmates 16044 Barclay from Projections

In the early to mid 1990’s, Playmates Star Trek filled the action figure aisles. Remembering how fun it was to own and enjoy the original Mego Star Trek action figures, I wanted to get into collecting these new figures. When the first assortment was released, I was elated. I bought a complete set and was satisfied with that. Then another assortment. I bought into those too as they were of quality characters and I remember how I missed out on the second and third series of the Mego Star Trek figures. Another assortment, followed by assortment by assortment and so on. I bought almost all of them.

At the time, I was in retail, I was one of the early collectors who hit the stock rooms before the figures hit the floor. It wasn’t until the release of the 1701 Picard figure that suddenly I realized that I wouldn’t be able to complete a set. At this point of frustration, I became slightly aggravated as to how Playmates were creating a hysteria for the completionist collector while the scalpers were the ones that really made out. It didn’t take long for the 1701 Picard to hit $500 and rise quickly. I had to accept that loss.

Then the 1701 Yar, now this is a figure I could have had. In one shipment of stock, we received several cases of Playmates Star Trek action figures. I opened them all. One case was missing one figure and was resealed. It was obvious that it was resealed as it had two pieces of tape neatly sealing the box. I had quickly concluded that the figure was the 1701 Yar, as this was the correct assortment. I also concluded that the figure was intercepted somewhere in transit or more likely at the national warehouse not the receiving area of the local retail store, as I was one of those who had assisted unloading the truck.

Filled with disappointment and optimism, I continued to collect. It was 1995, and then there was the 3000 Barclay. Not to miss out on this one, I ordered five cases of figures, hoping that one would contain the Barclay. I personally opened each case. I opened the first case, and to my disappointment, there was no Barclay. Then the second case, and as I searched the case, to my amazement and as my heart pounded, I held in my had a 3000 Barclay. I decided to continue to open the rest of the cases, and I felt as if I were to collapse, as I pulled a 3000 Barclay from each of the remaining cases. Within a few minutes, I held in my hands four 16044 Lt. (JG) Reginald Barclay from Voyager episode Projections, or the 3000 Barclay. I was shocked as what were the odds of opening 4 of 5 cases to pull the figure that only 3000 were produced. Even if the distribution was even throughout the USA, each state would receive 60 Barclays. One store had 4 of them.

I held on to them for many years. Hoping to trade a couple 3000 Barclays for 1701 Picard or more logically the more economical 1701 Yar, however that day never came. I sold all but one over the years for somewhere between $59 and $99 each. In fact, I sold off the whole collection at a near loss. However, saved a few pieces of interest including the Barclay from Projects action figure only to remind me of the occassion. 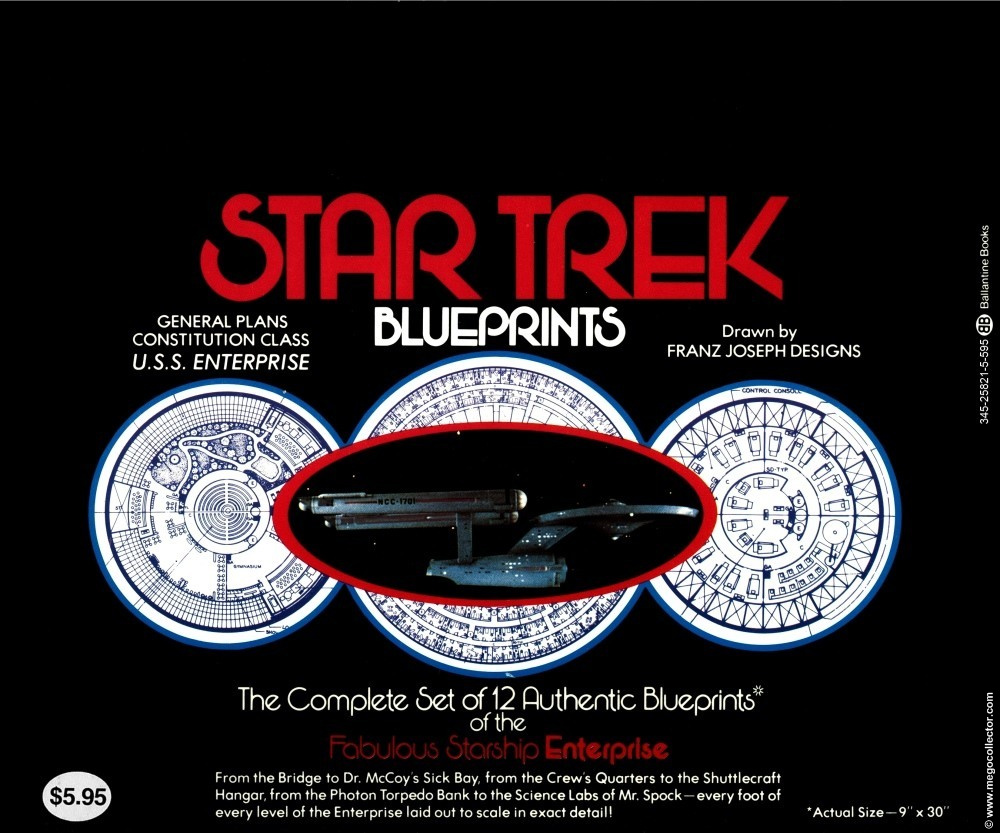